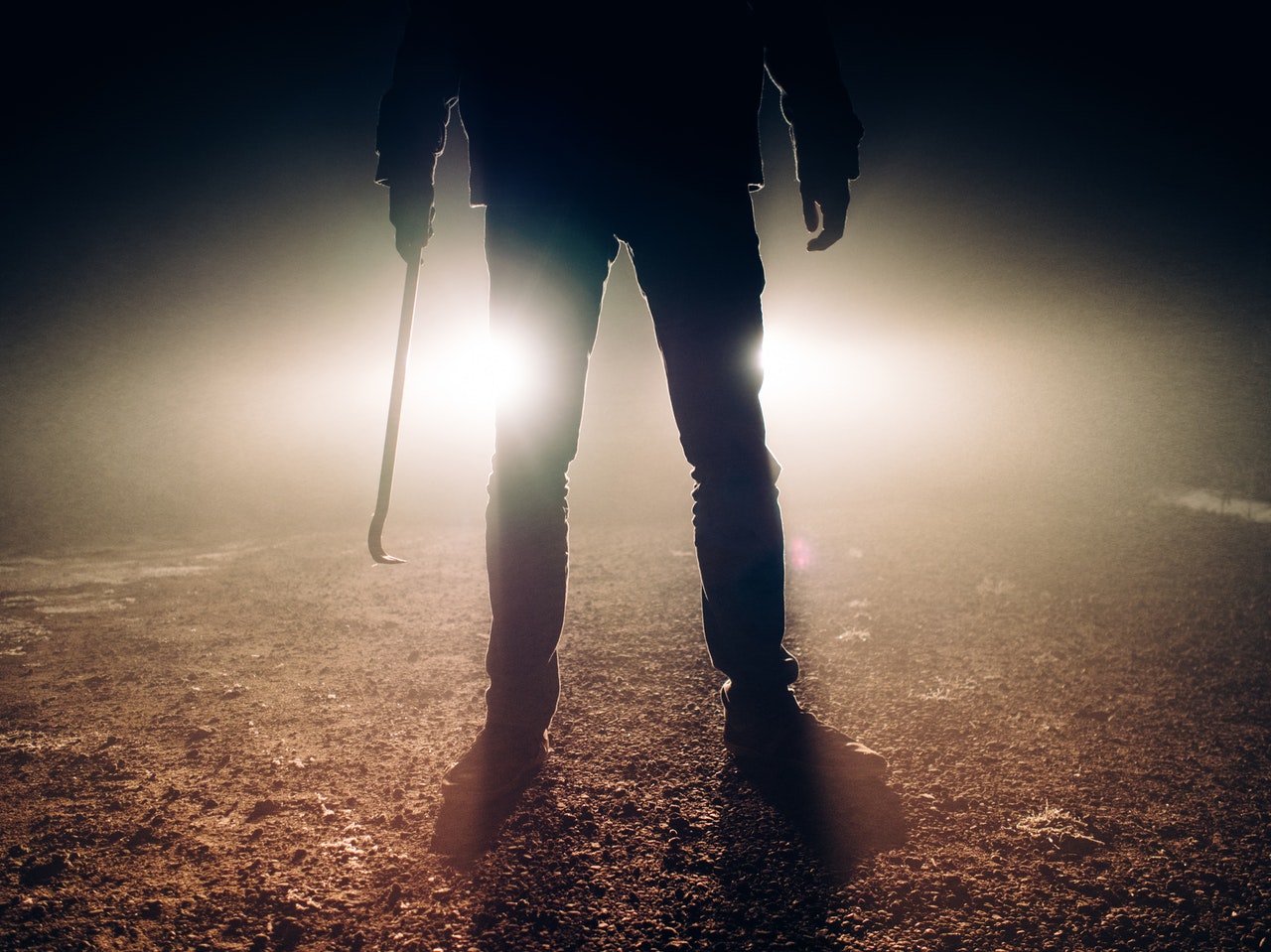 Insured notified WKK Insurance Advisors of a burglary to their home which has occurred that morning.

We promptly lodged a claim with the insurer and appointed a company to attend the property and conduct a make safe of the door which had been broken down. This was completed with two hours of the claim being lodged.

We then met with the insured and documented the initial items which had been stolen. Knowing that many of these items the insured could not prove ownership of, we appointed an assessor to attend the property. The assessment report had been received 14 days after the claim was lodged.

Once the initial assessment report was received WKK liaised with the insured to ensure all general items had been accounted for. Once agreed WKK instructed the insurers to cash settle directly to the insured.

A further assessment was to follow from a jewellery expert. This followed 5 days later and again once approved a cash settlement was provided.

With the claim complete both WKK and the insurers closed their files.

7 months after the insured event, the insured discovered that further items had been stolen in the burglary.

WKK worked with the insured and the insurer to seek a further settlement.

Insurers declined to offer further settlement on the basis that the items had been reported as stolen 7 months after the burglary and the insured had no proof of ownership of the items.

WKK lodged a complaint on behalf of our insured with their insurers to seek a resolution.

Finally, the decision to further cash settle to the insured was granted.